Couponing on the Rise Due to Inflation 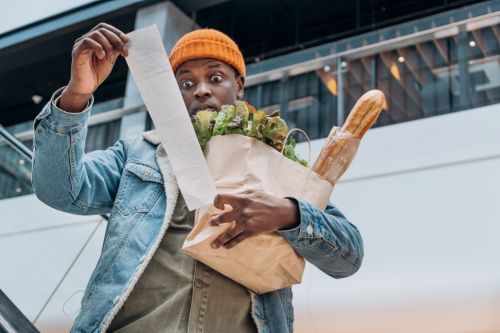 People who would never have considered couponing before have now taken the leap as grocery prices have skyrocketed. Let’s take a look at why couponing is more important now than ever before. Desperate times call for desperate measures.

The pandemic introduced a scarcity mindset into our society. While it was there in small doses before, it has grown exponentially as we’ve battled global supply chain issues and a global food shortage throughout the last three years. These issues have changed the way people shop. For example, when toilet paper was difficult to find, someone who had no intention of purchasing that item might have bought 3 packages simply because they weren’t sure when they’d find it again. Most items are no longer as scarce as toilet paper was, but the idea remains the same. How does this relate to couponing? Coupons are more frequently used to help shoppers buy more product than they normally would at a discounted price. This type of purchasing is done so people can build up a stock pile of goods to use in case food shortages and inflation become even worse.

It’s no secret that your grocery budget isn’t stretching as far as it used to. Heading into the grocery store typically has you deciding which items are a necessity and what you’ll have to go without. To combat this, many have turned to coupons in order to save as much as they can. Coupons have helped stretch budgets just a little farther. Although it might not seem like much, every little bit helps. 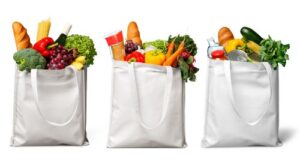 As previously mentioned, consumers have shifted their mindsets to accommodate the current times. There is a growing desire to build up a stock of extra/emergency supplies. An article written for pymnts.com states, “Add an inflationary environment to the mix, and it’s easy to understand why couponing is gaining a bit more cachet. It creates a situation where customers are saying, ‘If I get an offer that’s asking me to buy more of this stuff, I might want to stock up on it while I can and buy a little more than I normally would, because it may not be there tomorrow. If you give me the right coupon, I’ll buy more of this right now while I can and save some money.’” It’s an ideal scenario for coupon manufacturers and brands. It means that when coupons are released to the public, there’s good chance they will be used. It also means consumers are likely going to spend a little more than they normally would in order to build a stockpile.

With inflation on the rise, couponing is becoming increasingly popular. Those who felt there was a stigma associated with coupons are learning to no longer care. The need to save money takes precedent over what others may think about your money saving methods. Be smart, save money and prepare yourself for a continued rise in inflation.