Some Countries Love Couponing More Than Others 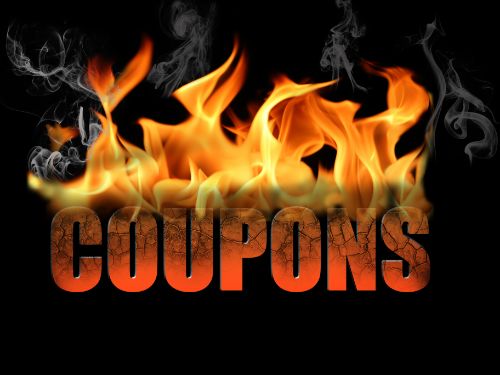 Couponing is not just an American thing. It is found all over the world to some degree. An interesting statistic to look at is the amount of those using coupons in their country. Different places have more savvy shoppers than others. You may be surprised by those that take advantage and those that do not.

Greece has one of the highest rates. Around eighty percent of the inhabitants search the newspapers for coupons to use. This is very high, and we can only speculate as to why. Greece has not been the luckiest economically. It is reported that over a third of the population is living in poverty. This could mean that many items are priced too high for the average shopper. The coupons help to even out the cost making it more reasonable.

Those in China are far behind those in Greece. Only around thirty percent use coupons. This is interesting when the population in China is so large. With the pandemic, China found that their shoppers dropped significantly. In order to try and get them spending again. They began offering digital coupons. Quartz is reporting on how it is going. The percentage has to be going up with such deals they are offering.

The United States sure loves their coupons. They have a solid seventy percent of those using coupons. Coupons are accessible any just about every format. Stores offer them and companies as well. You can find them on the internet or in your mailbox. There is always a need to save a little money. And those living in America do not like to leave and save money on the table. So they take advantage any time they can to not pay full price. 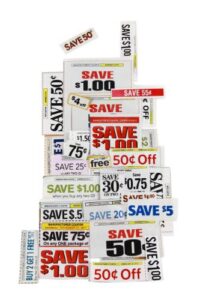 The French know how to coupon. And this would make sense when the word comes from them. The word couper in French word and it means to cut. So we can easily see why we use the word coupon to refer to slashing the price of a product. If heading to France, you will want to know when they are having their winter and summer sales. They have set time to help their shoppers maximize their shopping. The winter sales usually start at the beginning of January. And the summer sales typically start at the end of June.

There are not many in South Africa that choose to coupon. Most there are too busy to chase down coupons to clip. Couponing is a very time-consuming project. It takes a lot to track down the coupons, organize them, and plan the trips to use them. This is not a luxury that many will admit to having in South Africa. This is why coupons will most likely never take off in this country.

Whether you plan a trip or want to move to a different country, it is always good to know what you are getting yourself into.